David Pogue at the New York Times recently wrote a post on The Fading Sounds of Analog Technology.   As he writes, “As digital technology takes over, we’re losing the sounds of analog technologies. And sometimes that’s a real loss.”  The tone is one of nostalgia that I am not quite sure is widely held.

Peter Drescher on his blog for O’Reilly Media has a different target for his nostalgia.  His post on Generating Audio UI for Android said, “Everything I know about Audio UI, I learned from Star Trek, and their devices produced quite wonderful soundtracks. They perfectly reflected the user’s experience, and were clearly audible even in high noise environments (like Engineering).”  When someone with Drescher’s resume speaks, why aren’t the mobile device manufacturers listening?

As the post-digital soundscape is changing all around you, do you find yourself: A) nostalgic, B) hopeful, C) indifferent ??? 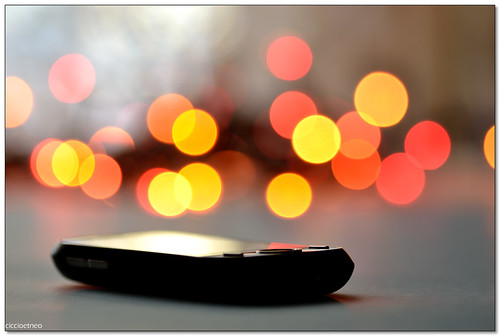 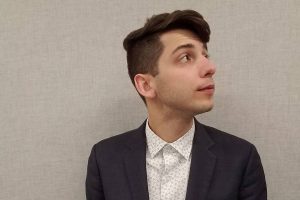 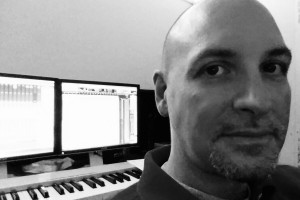 Sound designer and composer Chuck Larish will give a lecture/presentation on his work in video games. Mr. Larish is cur...

Ever wonder who created the infamous start-up sound of the Macintosh? Check out this very interesting interview with Jim...