Laughter on the 23rd Floor Gallery 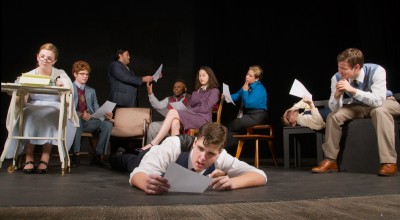 Laughter on the 23rd Floor by Neil Simon

Neil Simon’s wacky comedy based on his experience of the insanity of the writer’s room during the early days of live television. The characters in the play are based on the real-life comedy greats who worked alongside him on Your Show of Shows and Caesar’s Hour in the1950s, including Mel Brooks, Carl Reiner, Larry Gelbart, and Sid Caesar. With a plot based on actual people and events, the result is not only stranger but funnier than fiction. 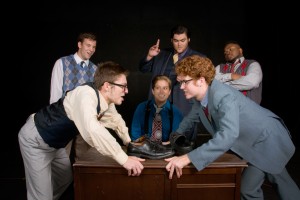 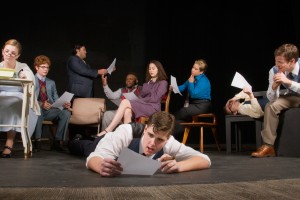 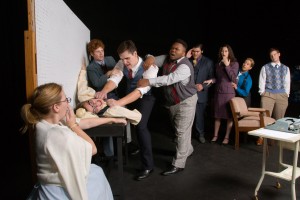 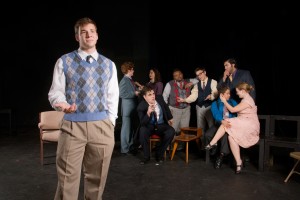