Sticking it to the Man: Three Plays that Pushed Back 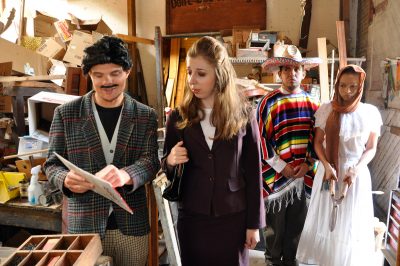 Stetson University presents “Sticking it to the Man: Three Plays that Pushed Back.” This collection of one act protest plays runs Thurs- Sat., November 16th – 18th at 8 pm, and Sun. November 19th at 3 pm, in Stetson Theatre Arts’ Second Stage located inside the Museum of Art, 600 N. Woodland Blvd., adjacent to the DeLand campus.

The plays are Los Vendidos by Luis Valdez, Dutchman by Amiri Baraka and The Well of Horniness by Holly Hughes. Each is tied to a specific community and was first performed in a time of crisis for that community.

In his comic satire, Los Vendidos – Spanish for the “sold ones” or “sell-outs” – Luis Valdez examines, through humor and racial stereotypes, the issues faced by the Mexican population in America and how they are treated by the US government. Valdez first produced his play in1967 through El Teatro Campesino, a theatre group that addressed the concerns of the migrant Mexican farmworker community in Southern California.

A powerful one-act drama, Dutchman brought immediate and lasting attention to poet Amiri Baraka. The play is a searing two-character confrontation that begins playfully, but builds rapidly in suspense and symbolic resonance. Set on a New York subway train in 1962, Dutchman explores the interaction between a well-dressed, intellectual, 20 year-old African American man named Clay and a flirtatious, beautiful 30 year-old white woman named Lula. The play is a poetic but visceral depiction of the presence of race, sex, and violence in the African American experience.

The production also features two guest actor/directors who are each directing a one act and appearing alongside student actors in the third.

Paris Benjamin (directing Los Vendidos) is a French-Moroccan actress based between Los Angeles and London. The wide variety of work Paris performed in Europe in the theater and in film, together with her ability to speak French, English and Arabic fluently, have allowed her to travel to many places over the years. Paris ended up settling in Hollywood when Academy Award Winner Tim Robbins invited her to join ‘The Actor’s Gang’, Robbin’s famous Commedia Dell’ Arte theater troupe in Los Angeles.

Between her film work and her commercial work for major brands (Intel with Jim Parsons from The Big Bang Theory, the latest Toyota campaign with James Marsden etc.) Paris also recurs and guest starred on such prime time television shows such as Scandal, Criminal Minds: Beyond Borders, NCIS, Extant, and Revenge.

Michael Taylor Gray (directing Dutchman) is an LA_based actor appearing on both stage and screen. In 2009, Michael appeared in “Not Easily Broken” starring Taraji P. Henson & Morris Chestnut. Various TV appearances include: My Name Is Earl (NBC), Without A Trace (CBS) and Will & Grace (NBC). Online, MTG can be seen as a series regular in the multi-award winning web series comedy, PRETTY (www.prettytheseries.com). On the Los Angeles stage, MTG most recently performed in the 2016 sold-out run of the 6-time Ovation Award Winning The Boy From Oz.

Both will appear on stage in The Well of Horniness, directed by Ken McCoy, Professor of Theatre Arts at Stetson.

“These plays and guest artists were chosen at the same time,” says McCoy, “the artists for the impact they will have on students and the Stetson community, and the plays for the impact they had and still have on audiences.” When asked why these plays, so relevant to their times are still relevant today, he replies “because we still have the same unsolved social problems and issues today.”

Stetson Theatre Arts’ Second Stage is located inside the Museum of Art, 600 N. Woodland Blvd., adjacent to the DeLand campus. Parking is free. Admission for this production is $12 for adults, and $10 for seniors and students. Stetson students, faculty and staff are admitted free with a valid Stetson ID. Tickets will be available at the door and reserved tickets must be picked up 30 minutes prior to the start of the show. Box office will be open one hour prior to curtain. For information or reservations, call Stetson Theatre’s “Second Stage” box office at (386) 822-8700.

SPECIAL NOTE: Because of the controversial nature of these plays, they may not be suitable for audiences sensitive to language or sexual situations. 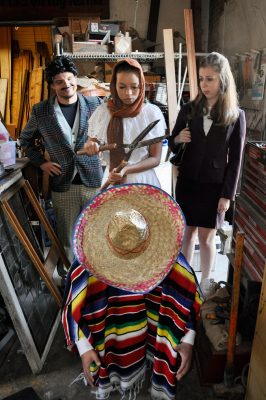 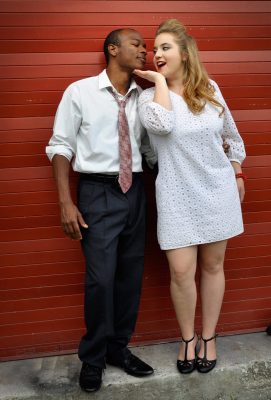 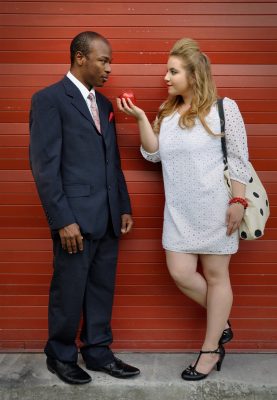 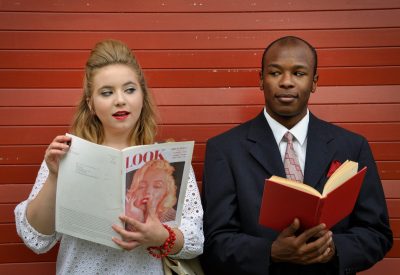 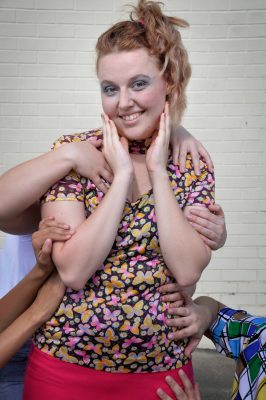 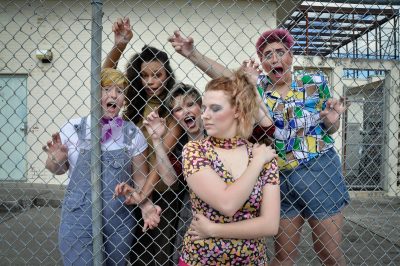