Stetson University presents the final production of the 2017-18 season, the Student Directed One Act Play Festival Thurs. – Sat., April 19-21 at 8 p.m. and Sun., April 22 at 3 p.m., in Stetson Theatre Arts’ “Second Stage” located inside the Museum of Art. Woodland Blvd., adjacent to the DeLand campus.

A collection of short plays directed by Stetson Theatre Arts students, the Student Directed One Acts features five short plays, listed below with the names of the student directors:

In Poof!, Loureen’s husband, Samuel, spontaneously combusts and leaves her wondering what to do. Her best friend, and next door neighbor, Florence comes over to help her figure it out. The two women discuss the situation over a few drinks, and a pile of ash.

In Up & At ‘Em, Ethan is about to wake up and start his day, but before he does, it is up to Creativity, Depression, and Self-Esteem to determine how his day will go. While the three battle it out, they are faced with Suicide, which makes the three unusually team up to save Ethan before it’s too late.

Three Guys and a Brenda is a comedy on male stereotypes and getting the girl, enacted by an all-woman cast. Will Randall’s social pressure and stupidity get the best of him? Only one way to find out.

Daniel On A Thursday is a cat-and-mouse comedy that follows the story of two men meeting for the first time, and explores themes of truth, spontaneity, sexuality, and first impressions.

Variations on the Death of Trotsky is a play in which a confused man with a pick-axe in his head tries to come to terms with his own death. Written by post modern playwright David Ives, it is an existential comedy inspired by the actual date and manner of the death of Russian Revolutionary Leon Trotsky.

Stetson Theatre Arts’ Second Stage is located inside the Museum of Art, 600 N. Woodland Blvd., adjacent to the DeLand campus. Free parking. Admission for this production is $12 for adults, and $10 for seniors and students. Stetson students, faculty and staff are admitted free with a valid ID. Tickets will be available at the door and reserved tickets must be picked up 30 minutes prior to the start of the show. Box office will be open one hour prior to curtain. For information or reservations, call Stetson Theatre’s “Second Stage” box office at (386) 822-8700. 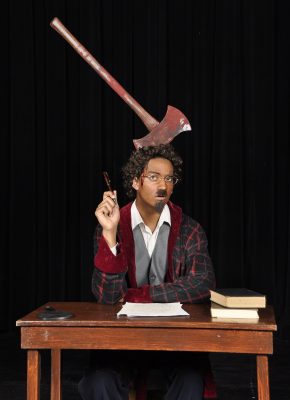 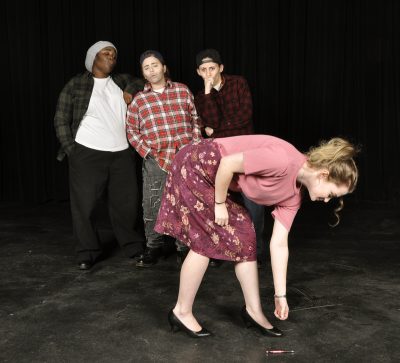 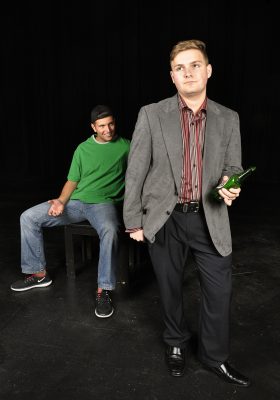 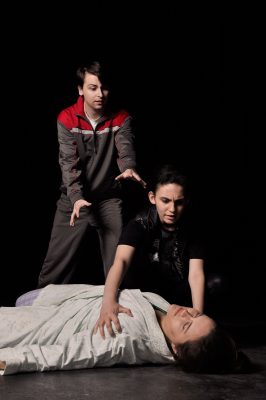 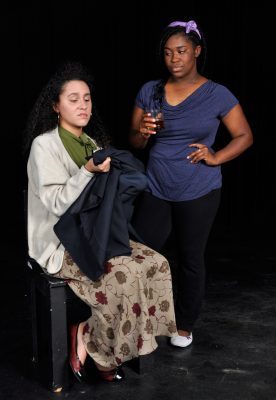