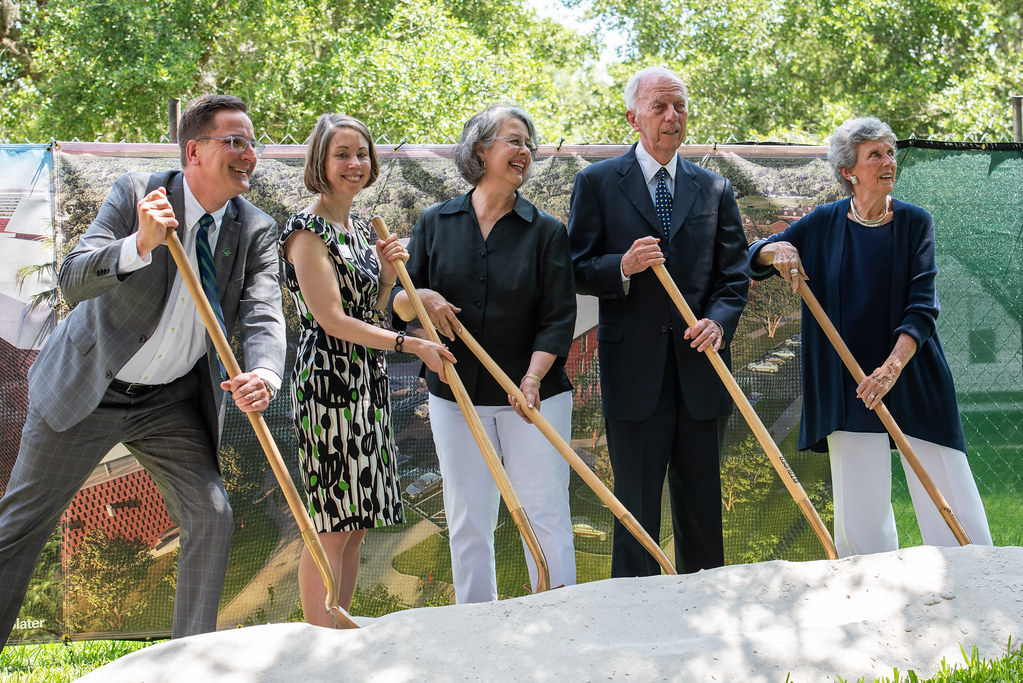 • Chris de Bodisco, PhD, assistant professor of Economics, was quoted in the June 17 article, “Colonial Pipeline under fire for 16,000 shuttered gas stations,”on scbiznews.com and GSA Business Report. Following a ransomware attack on the pipeline, “Demand spiked up, and people heard about a possible shortage and maybe some overreaction and some misinformation kind of drove some of that,” de Bodisco said. “Demand spiked up as much as 30% in some areas. And that definitely depleted supplies of depleted inventories and, in fact, created shortages in areas that weren’t even served by Colonial.”

• The new St. Petersburg Consortium for Racial Justice, which includes Stetson Law, was featured in the Tampa Bay Business Journal on June 22.

• Student Hana Anderson was quoted in the June 17 article, “Feacher’s vision for city,” in the Daytona Times.

• Adjunct Law Professor Marshall Kapp was recently honored as the Panhandle Council Ombudsman of the Year for his volunteer work with residents of nursing homes and other long-term care settings, according to the Tallahassee Democrat.

• Law Professor Alicia Jackson was mentioned on the Free Continuing Legal Education blog for her recent participation in the June 23 “Managing Up: A Primer on Interfacing with Young Attorneys“ webinar from the Florida Bar Solo & Small Firm section.

• Law Professor Ciara Torres-Spelliscy was mentioned on the Election Law Blog as one of the blog’s regular guest contributors.

• Alumna Lisa Wilson was interviewed for the June 23 article, “Lisa Wilson of Epitome Risk: ‘Listen to your own instincts and check in with yourself often’,”on thriveglobal.com.

• Alumnus Bill Millard was profiled in the June 24 article, “Songfest for Vets,” on unratedmag.com.

• Stetson Law alumnus and construction litigator Tyler J. Derr has joined the firm Carlton Fields, according to a June 22 article on tampabaynewswire.com.