Given the racial climate in America, the Black Student Association hopes members of the Stetson community will attend its events during Black History Month and learn more about racial injustice.

BSA President Melissa Ndiaye says she sees many people joining the Black Lives Matter movement, showing up for protests or supporting the renaming of streets in its honor. But not all of these people are committed to fighting for change for African Americans.

“Like during the Black Lives Matter protests when you see celebrities taking pictures with the sign and claiming they’re marching,” she said. “The next thing you know, they’re off doing something else. … That’s performative activism.”

Instead, the movement needs people to demand law enforcement treat people of color with respect and, if not, be held accountable. Or supporters could push for an end to America’s mass incarceration of people of color.

“We’re not hosting these events just for our members,” said Ndiaye, a senior majoring in Psychology with a minor in Africana studies. “We host these for everyone in the Stetson community to come and enjoy our organization, but also learn and be educated.”

A few of their February events will address social justice issues. Jeremy Levitt, PhD, JD, an International Law professor at Florida A&M University College of Law, will speak about “The Real MLK,” exploring the civil rights leader’s more radical thoughts and actions, on Feb. 24 at 6:30 p.m.

A Sunday Dinner on Feb. 13 will allow members to talk in-depth about mental health in the Black community as they deal with not only the pandemic but also racial injustices nationwide.

In addition, BSA will host their signature events, including a Step Show in collaboration with Phi Beta Sigma Incorporated on Feb. 18, Trap Karaoke on Feb. 19 and the BSA Ball on Feb. 25. The ball will feature a 1970s theme, commemorating the founding of the Stetson Afro-American Society, the predecessor of the Black Student Association.

BSA will invite alumni from that time to the ball, allowing current students to learn about the graduates’ experiences in the 1970s. The Afro-American Society and BSA have both played a key role in supporting Black students at Stetson, said BSA Vice President Dan’Nyija Huey, a sophomore pursuing a double major in ​​Political Science and History with a minor in Africana studies.

“It’s about finding a community of our own,” she said. “We want that community feeling, especially at a predominantly white institution.”

In 1970, a group of students started the Stetson Afro-American Society as an informal group. “They wanted to have a group where they can talk, where they can be supportive of each other,” said Patrick Coggins, PhD, JD, professor of Education and faculty advisor to the BSA.

Coggins was hired at Stetson in 1991 to develop courses in multicultural education, a multicultural student center and other programs for African American students. He recommended the student group change its name to the Black Student Association and be recognized as an official group.

“With the formation of the BSA, we saw two things begin to happen,” Coggins explained. “Number one, we saw a high degree of retention. Students were not coming and leaving after the first year because for the first time they experienced a welcoming climate that was related to their culture.

“Most importantly, the BSA enabled the campus to focus on Black History Month, support multicultural courses and support the new minor in Africana studies, which continue to define our campus today,” he said. 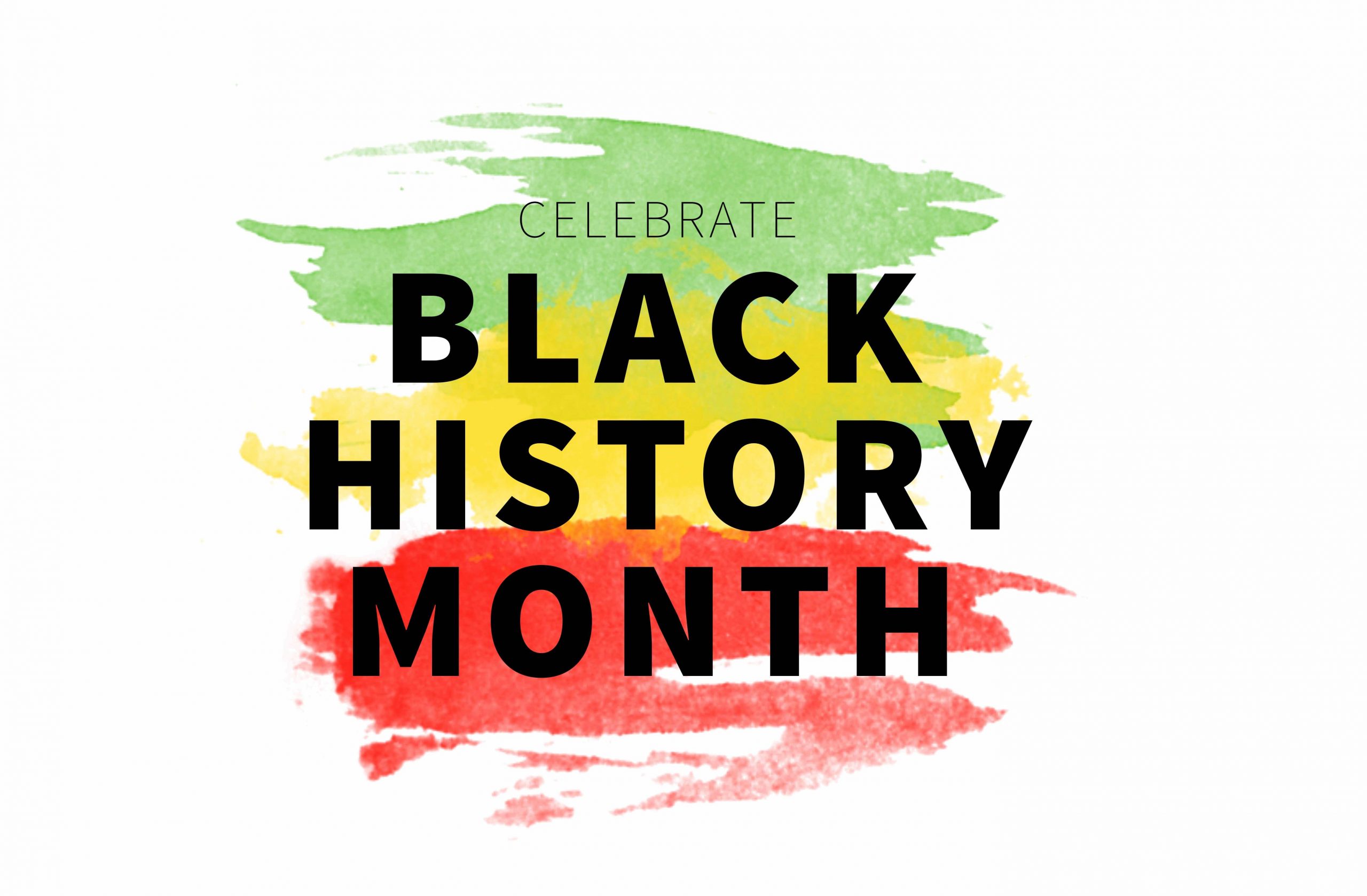 • Send a Sing a Gram
Feb. 1 to Feb. 14
Tabling in front of the CUB
Send roses, cards and a song playlist from a secret admirer.

• Black Boy Joy and Black Girl Magic Campaign
All of February
Social Media
The goal is to promote self-love via videos within the Black community.