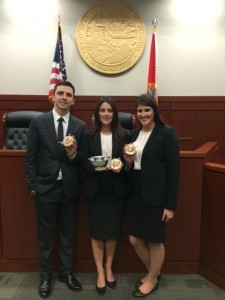 A second Stetson team of Madison Kebler, Paige Lacy and Jeremy Rill advanced to the quarterfinals of the competition.

“Our students have once again shown their extraordinary skills in oral and written advocacy,” said moot court adviser and professor Brooke Bowman. “We look forward to the opportunity to compete in the National Finals in New York City in February.” 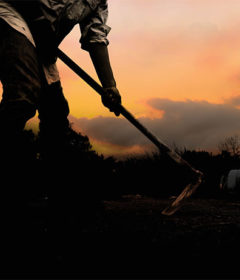