Stetson University in the News: May 19-June 1 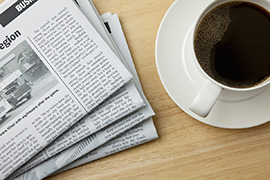