Rick Morrow was at the gym, trying to distract himself from the pending Florida Bar exam results that were supposed to drop in several hours, when his son, Key, called.

The results came down earlier than expected; Key had passed.

Rick rushed to see if he passed. After weeks of fretting over the February exam, Rick learned he had also passed.

It was an unusual feeling, the culmination of years of study and lessons gained along an unconventional path for the father and son.

“Surreal, I would say,” Rick said. “It was an eight-year journey.”

Key and Rick Morrow received their JDs from Stetson Law in December 2021 through the college’s part-time program. They took most of their classes together, carpooled to class prior to the pandemic, studied together and took the bar together.

“I think we benefitted from each other’s presence there,” Key said.

How They Got There

The duo’s journey was far from conventional.

Rick had been an entrepreneur who invested in apartment buildings, laundromats and eventually an auto dealership, but had never earned a college degree.

As a freshman in high school, Key suffered from cancer — and missed much of school as a result. The illness coincided with financial stresses that he was working overtime to overcome. The ordeal affected his morale, and he eventually dropped out.

“High school kind of fizzled out after my junior year,” he said.

Over the course of Key’s illness, he and his father had grown close — “more like best friends than father and son,” as Rick put it. Key became a certified nursing assistant, but it didn’t take long for higher education to call.  So, the two took on postsecondary education side-by-side, first earning associate’s degrees from St. Petersburg College, bachelor’s degrees from the University of South Florida-St. Petersburg (Key majored in psychology; Rick majored in political science), and juris doctorates from Stetson Law.

They are originally from New Hampshire but moved to St. Petersburg when Key was young enough to have taken some of his first steps on St. Pete Beach. With St. Petersburg being home for them, they were set on Stetson Law.

The two enrolled in Stetson Law’s part-time program because the full-time program was full. They sold the auto dealership they ran together so they could focus on their studies. Both spent countless hours in the library.

Persevering Through a Pandemic

Father and son got involved with student organizations and held leadership positions within the Student Bar Association’s part-time-students’ division. When COVID-19 hit, they had to take their studies online.

“We lost our library,” Key said. “We started doing a lot of Zoom meetings.”

Much of their preparation for the Florida Bar exam was also virtual. Yet they prevailed, as did many of their classmates, despite the challenging circumstances.

Key and Rick were part of the group of Stetson Law bar takers that had a notably high passage rate of 77.8% — the second-highest in the state for the February 2022 round. Many were classmates-turned-friends.

“Most of us were cohorts, and we killed it,” Rick said.

In the short time since the results came down, both have secured full-time employment at Florida firms. Rick was hired to do transactional work at Killgore, Pearlman, Semanie & Squires PA. Key is at Cole, Scott & Kissane, P.A., handling cases that involve labor, employment and general liability. 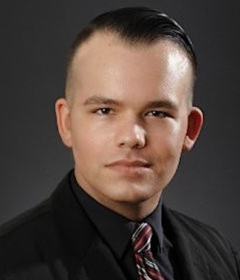 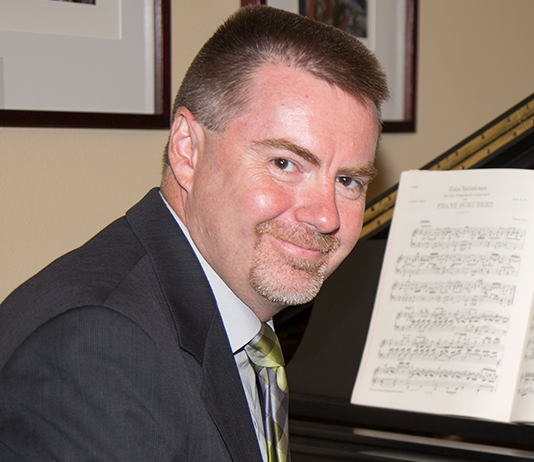 Faculty Tenure and Promotions Awarded For 2022