In the week before Halloween yesterday, Florida’s Attorney General, Ashley Moody, warned families about Halloween candy tainted with fentanyl. According to Stetson’s Center for Public Opinion Research’s poll of registered Florida voters, 60% of Floridians are at least “a little worried” about illegal drugs being disguised in candy this year.

“Interestingly, this is not a partisan issue — most Democrats and Republicans are at least a little worried this year, and about 15% of Democrats and 18% of Republicans are ‘very worried,’” said Steven Smallpage, PhD, associate professor of political science and director of Stetson’s Center for Public Opinion Research.

“Despite concern over drugs, Floridians love their Halloween candy,” said Kelly B. Smith, PhD, assistant professor of political science at Stetson. “Handing out Reese’s Peanut Butter cups on Halloween is likely to make you the most popular house on the block.”

The survey of 1,067 registered Florida voters was conducted Oct. 16-20. The survey has a margin of error of +/- 4 percentage points. The data was weighted by geographic area, ethnicity, age, education, partisan identity and gender. Data was collected through an online panel provided by Dynata. The polling results are available by visiting the Center’s website. 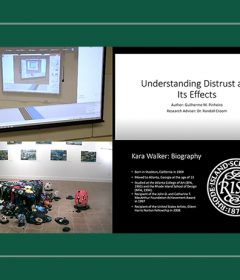 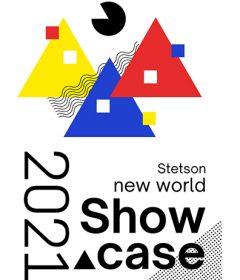 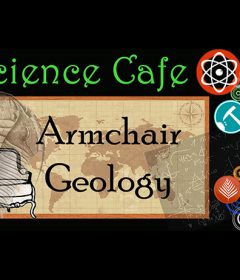