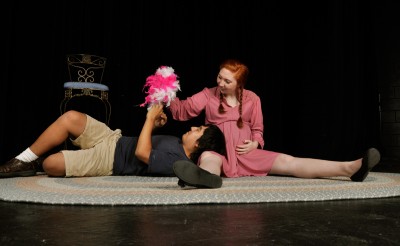 Stetson University continues its 110th season with the 2016 Student-Directed One Act Play Festival running April 14-16 at 8 p.m. and April 17 at 3 p.m., at Stetson Theatre Arts’ Second Stage in Deland’s Museum of Art.

The production features four short plays, all presented each night:

“Long Ago and Far Away” by David Ives, directed by Kerry Lynch, is a surrealist fantasy in which a young wife transcends time and dimensions. As a young couple spends their last night before moving out of their apartment, the wife finds herself extremely aware of more than one reality to her life.

“English Made Simple” by David Ives, directed by Michael Galvez, is a play about two people and the party that brings them together. They meet, they talk awkwardly, they say goodbye–or at least, that’s what the Voice dictating their every move wants. It’s a comedy that reaches into the unwritten rules of language, relationships, and fate before deciding to break all of it.

In “I Thought I Liked Girls” by Nicole Pandolfo, directed by Samantha Williams, Lucy has some big news for her parents- after 10 years of being a lesbian, she’s coming out as straight.

“Home Free!” by Lanford Wilson, directed by Arielle Pennington, revolves around an unusual pair of siblings who isolate themselves as best as they can from the outside world. As a result, they’ve created a world of their own, and decided to open up that world to two imaginary children, and another child yet to be born.

Stetson Theatre Arts’ Second Stage is located inside the Museum of Art, 600 N. Woodland Blvd., adjacent to the DeLand campus. Free parking. Admission for this production is $12 for adults and $10 for seniors and non-Stetson students. Stetson students, faculty and staff are admitted free with a valid ID. Tickets will be available at the door and reserved tickets must be picked up 30 minutes prior to the start of the show. Box office will be open one hour prior to curtain. For information or reservations, call Stetson Theatre’s “Second Stage” box office at (386) 822-8700. 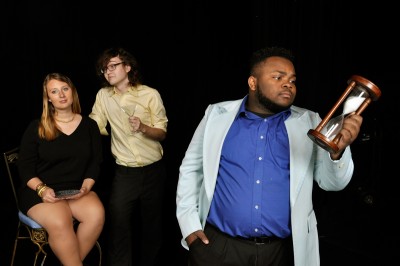 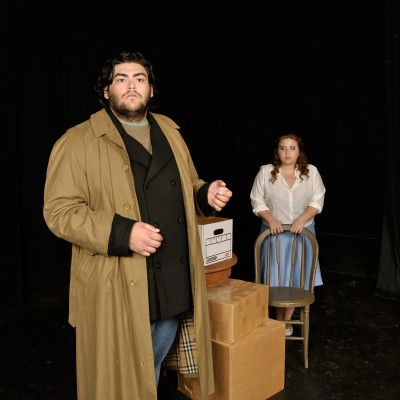 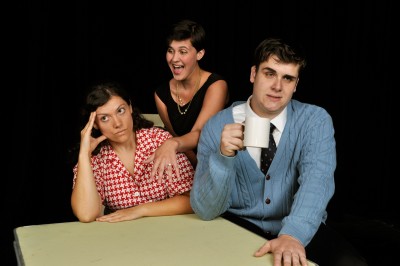