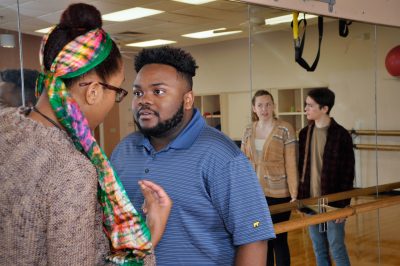 Stetson University stages a student-directed production of the Obie-Award-winning play Circle Mirror Transformation, by Annie Baker. This production is directed by Stetson Theatre Arts major Dakota Stitsinger, and it will take place January 17th-20th in Stetson’s Second Stage Theatre (located inside the Museum of Art, DeLand).

Set in Shirley, a made-up town in Vermont, this play centers on a six-week community acting workshop, where four students and a teacher – all with various levels of acting experience – take a dive into the world of theater. Through performing various acting exercises, the characters learn what it really means to be an actor and how there is more to acting than people may originally think. They also learn more about the people around them – their histories, struggles, and talents. Relationships of all kinds will form and break as everyone learns to expose themselves in the way only actors can.

Performances for Circle Mirror Transformation are:

Stetson Theatre Arts’ Second Stage is located inside the Museum of Art, 600 N. Woodland Blvd., adjacent to the DeLand campus. Free parking. There will be general admission seating at no charge, however donations will be accepted at the box office. Box office will be open one hour prior to curtain. For information or reservations, call Stetson Theatre’s “Second Stage” box office at (386) 822-8700 beginning January 17. 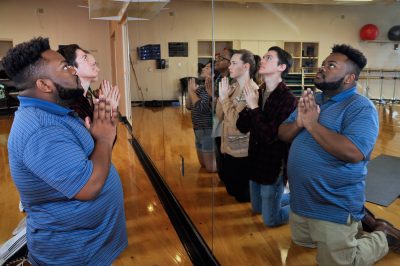 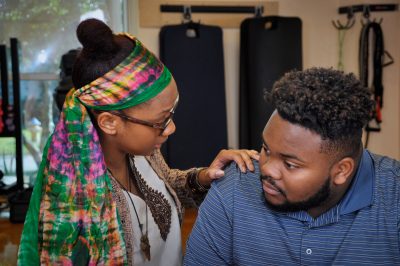 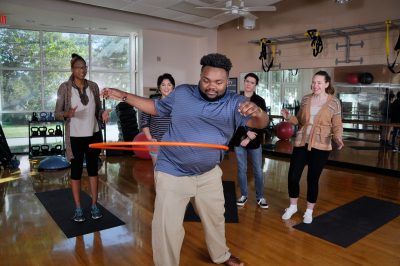 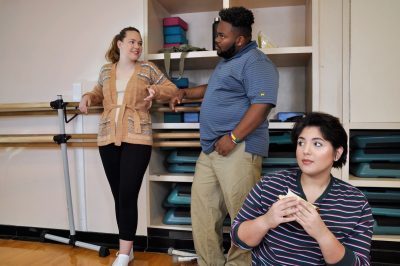 Note: An earlier version of this page had times for the Sunday and Monday performances that were later changed. It has now been edited to reflect the updated performance dates and times. We apologize for any confusion.