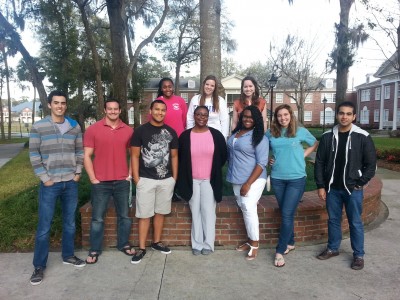 In particular, Stetson Assistant Professor of Biology Roslyn Crowder, Ph.D. (pictured first row, center), and her students are on one such trail. They are asking whether plant-based products can kill cancer cells naturally and selectively. Would these substances be viable alternatives to today’s chemotherapy and radiation, which if responsive, kill all cells?

Crowder elaborates: “I’m interested in potential natural cancer therapies that would get rid of only the hazardous cancer cells while leaving the normal ones alone.”

Of course, different cultures around the world have long used various foods, plants and their extracts to try to cure disease. Yet finding supportive evidence that these have anti-cancer properties is something new.

To find out, Crowder has involved her undergraduates in her research.

“My students find a particular plant-based product and a cancer that is interesting to them,” she explains. Her students then create experiments to test the cancer-killing abilities of those products on the specific cancer.

“The students, in essence, are designing their own projects,” Crowder continues.

For example, Jordan Cockfield, a junior, is examining how natural chemicals derived from flaxseeds might fight lung cancer cells. She read the scientific literature about cancer, of course, but the hands-on element sparked her imagination.

“I’ve learned a clear distinction from reading about the scientific method and actually executing an experiment,” Cockfield notes. “From working in Dr. Crowder’s lab, I have learned that a scientist must have dedication and patience, along with passion and a sense of humor.”

Actually, Cockfield wants to be a cancer research scientist herself. Under Crowder’s mentorship, she has learned how scientists use well-designed experiments and statistical analyses to answer important scientific questions.

Cockfield has learned something else as well. She has discovered that this type of work at times takes long hours that may not produce favorable results.

Furthermore, research at this level entails finding more than one source of funds to carry out the experiments. To solve this problem, Crowder is pioneering a unique approach. She is using crowdfunding at https://creu.tilt.com/killing-human-cancer-cells-an-examination-of-naturally-occurring-plant-based-compounds to raise money for their research. Her crowdfunding effort took less than a day to reach a minimum funding goal of $1,250.

However, costs will far exceed this amount, so Crowder hopes prospective donors will give as generously as possible to support this exciting research.

Crowder welcomed Megwa-Poe’s idea because it expanded on her research interest as a postdoctoral fellow at the University of Pennsylvania and Pennsylvania State Cancer Institute.

“I was like, ‘Wow, I always wanted to look at this,’ ” Crowder recalls.

Today, Crowder has five students in the lab working on different plant-based compounds that might fight cancer. “What’s exciting is that all my current students have found some type of cancer cell death with the substances they are investigating,” she says.

But that’s only half the investigation. Another crucial step is to perform experiments with those same natural substances, at the same doses, on nonmalignant human cells to see if they negatively affect or kill them.

And with any scientific investigation, other questions pop up. How much would someone need to ingest for the substance to kill certain cancer cells? Would people be able to get this much of the plant-based product with their normal diet? What other side effects may arise from the treatment?

According to Crowder, if the amount ingested for cancer treatment far exceeds the amount patients can realistically add to their diets, then it would be difficult to use the plant-based substance as a successful cancer treatment.

With many more unanswered questions, it’s back to the lab for Crowder and her students where more mysteries await. 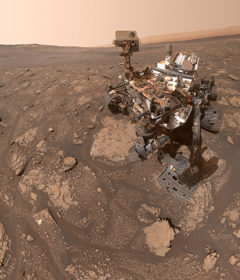 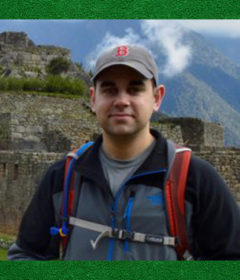 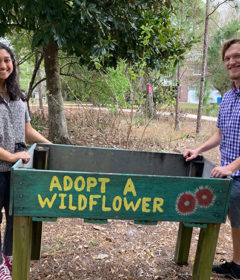