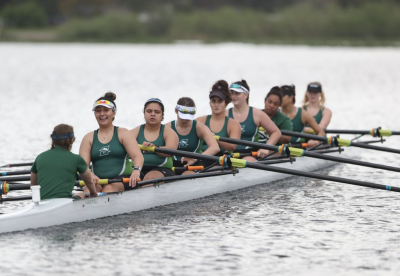 The Stetson University women’s rowing team, which placed third in the Metro Atlantic Athletic Conference Championship on May 16, had 14 student-athletes named to the MAAC Women’s Rowing All-Academic team.

To be eligible for the MAAC All-Academic Team, a student-athlete must complete two semesters at their institution and hold a cumulative grade point average of 3.20 on a 4.0 scale.

Overall, there were 210 student-athletes from the 10 members of the MAAC in women’s rowing. Stetson’s representatives on the team were: 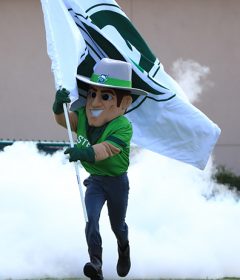 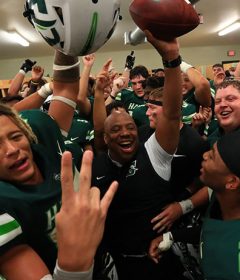 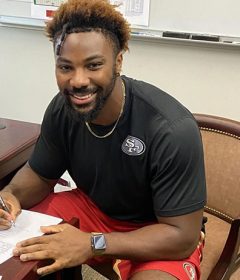