A Q&A with FIEA Students 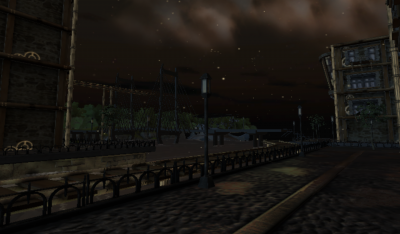 This past summer, Daniel Viruet and Bianca Santimaw spent hours at their Mac Books, strategically planning, creating, and editing. They were selected to participate in Stetson’s new partnership with the FIEA program at the University of Central Florida, standing for Florida Interactive Entertainment Academy. Through the program, they each created their own original demo video games. 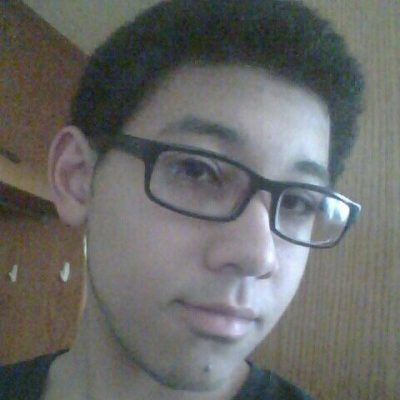 Daniel is a digital arts major and philosophy minor who will be graduating this Spring. He is a member of the Gamekedo club, a virtual network for game designers.Daniel plans to pursue a graduate degree in game play development.

He chose to create a 2D game in which the player must run an endless, challenging track. When asked what skills he learned during the program, Daniel explained “I came in with no idea how to code. Everything involved with a game, I had to learn in two months”. The FIEA program made a big impact on what Daniel now hopes to do in his future. His dream would be to create a game that would “make you so frustrated, you get mad at yourself, but you still want to play.” He cited the video game “Dark Souls” as an example. 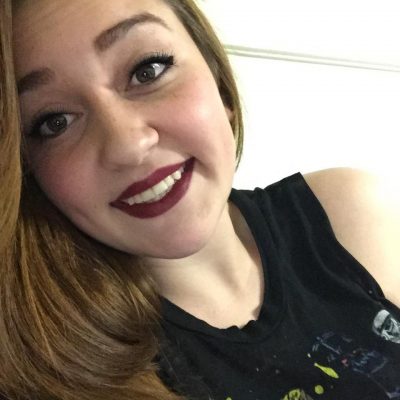 Bianca is a digital arts major and religious studies minor in her Junior year at Stetson. Her dream job would be to work as an animator for Pixar, and one day be a Disney Imagineer.

With a focus on 3D modeling, Bianca created what she describes as “a Cinderella story where she has to get home on time, but with a horror twist. The art was in steampunk style”. Bianca started her time at Stetson as a computer science major, so coding was a skill she’d already acquired. However, character coding was new. As Bianca explained it, “You have to code the character to move certain ways with different controls. It was a whole new level.”

When asked what advice she would give to other students interested in the program, Bianca laughed and said, “Whoever said game design was easy, lied.” She went on to comment, “Definitely plan ahead. Know your scope or you’ll stretch yourself too thin.”

How to Learn More

On Friday October 6th from 5-6:30pm, the Department of Creative Arts and the Office of Career and Professional Development will host an informational session for students interested in the FIEA program. Both Daniel and Bianca will be present at the event to talk about their own experiences. UCF will be continuing this partnership for the next four years, so Stetson students can apply again in Spring 2018 for the upcoming summer. The info session will be held in the Rinker Auditorium of the Lynn Business Center. It is open to students of all majors and class levels.