Not a Moot Point

Not only did Stetson win, but two Stetson teams faced off against each other in the semifinal round. The participants were Sean Mullen, Christopher Odgers, Vasilios Zimarakos and Christopher Gieger.

Twenty-one teams from around the nation — including strong advocacy schools and those with veterans’ projects or clinics, such as Baylor, Brooklyn, George Mason, University of Denver and Widener — participated.

The topics were cutting edge. For example, one issue, argued by Mullen and Gieger, addressed whether a constitutional due process was violated when one Veterans Law Judge presided over the veteran’s hearing and found him credible while a different Veterans Law Judge adjudicated his appeal and denied the claim based on a lack of credibility.  In only the past few months, that same question was argued at the Court of Appeals for Veterans Claims (CAVC).

Stetson teams presented their cases in front of attorneys and judges, including Stetson’s own, Judge Michael Allen.

Stetson has a dedicated Veterans Law Institute that serves as a center for pro bono work by students for members of the military and veterans. To date, the Veterans Law Clinic has helped clients receive more than $1.7 million in back benefits the VA owed them, and their future benefits total more than $19 million. Each year, Stetson Law students contribute 3,500-plus pro bono hours helping veterans with their legal needs.

The 2018-2019 Trial Competition Performance Ranking is in, and once again Stetson Law ranks No. 1 nationally in trial competition performance.

All TCPR points are allocated based on the competition result data compiled by Faulkner Law School, and Fordham University School of Law used the data to create a three-year analysis of the top 25 performing law schools. The TCPR tracks points for the current academic year, as well as provides a historical ranking based on the accumulation of points beginning with 2016.

This TCPR recognition comes in addition to the more than 20 years Stetson has been recognized as No. 1 in trial advocacy by U.S. News & World Report.

“While we appreciate this recognition and the achievements of our students, our core mission will always be about the invaluable training our students receive,” said Julia Metts, director of Trial Programs and professor of practice at Stetson. “The trophies are nice, the wins are encouraging, but the difference we make in the lives of others will forever be our purpose!” 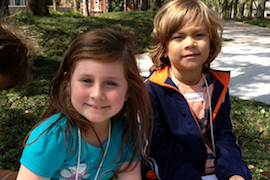 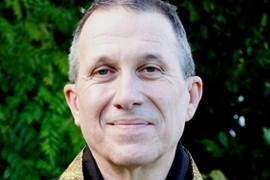 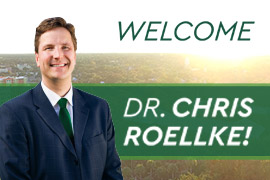